Politics
Home›Politics›What Has America Come To?

What Has America Come To?

“Change your thoughts and you change your world.” – Norman Vincent Peale

We live in a society that has changed over time. We have forgotten to treat others as we would like to be treated. We no longer respect anything, not even ourselves. We make fun of protesters for protesting and our government officials are a joke. What has America come to? 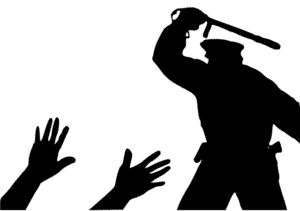 What has America come to when Youtube is full of our law enforcement breaking the laws? We need to trust in our police force, but the bad cops are making all cops look bad. How can we trust when we can’t tell the difference between a good cop and a bad cop?

When caught, the bad cops need to be treated as criminals. No slap on the hand, no vacation from the force. They need to be put behind bars, like the rest of criminals. 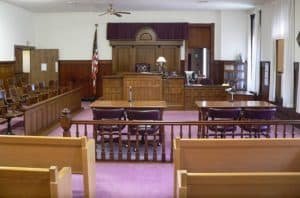 What has America come to when our courts give light sentences to some and heavy sentences to others? We have a boy, a swimmer who’s charged with rape serves three months in jail instead of three to eight years. Now he is appealing his conviction. But we have people who are being sent to prison for many years for growing or using marijuana for medical purposes. 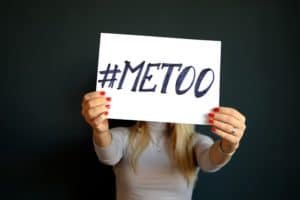 Image credit: “Me Too.” Image by, Surdumihail. Pixabay. 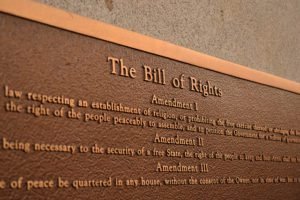 What has America come to when we have forgotten the “Bill of Rights?”  We have Freedom of Religion, which means all religions. Not just forms of Christianity, but all religions. America is not a Christian Nation, but a Nation of diverse religions and cultures. You can believe in one god, many gods, or no gods.

What has America come to when Freedom of Speech is misused? People use this freedom to say whatever they want to say whether or not it’s true. Freedom of Speech gives the people the right to express their opinions without censorship or being restrained.  This right can take place in any form, from voice (speaking with our voice) to symbolic (kneeling during the National Anthem), from newspaper to blogs, from stories to song lyrics. But, people misuse this right to start riots and cause harm to each other (Bullying which can lead to suicide. Yelling fire in a building when there is no fire). The right is also misused to spread fake knowledge (fake news), making it hard on which news outlets to trust.

What has America come to when the rights of the people to peaceably assemble and to petition the government for a redress of grievances?  In other words, what has America come to when protesting becomes violent, is met with violence or made fun of from others and from our government? We have the right to have clean water, and to protect the Earth. Women fought long and hard for the freedoms they have today. Those women continue to keep up the good fight to keep those freedoms. People should be equal. 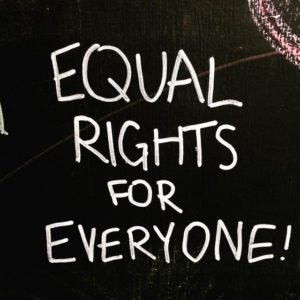 What has America come to when it can’t be equal? People who live in the United States are from diverse cultures. They have different religions and views on life. They come to America because they have the right to be different. It’s the diversity of America, which makes America great. When did that change?

The color of our skin is just a description (I know, pigmentation called melanin/pheomelanin is the reason for skin color), it is not who we are. But, society has that drilled into our heads that the color of skin gives specialize privileges to some and not to others.  Get over yourselves; we are all equals. From the Indigenous population to the Europeans, to the African-Americans, from men to women, all equal.  It is who you are on the inside, not the outside. It’s about time to stop looking at each other for how we look on the outside, but look at each other on our actions, our soul, how we are on the inside.  Never judge a book, or a person, by the cover. 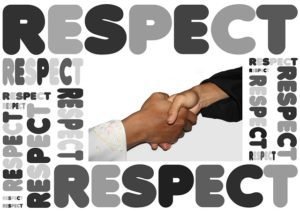 What has America come to when a country has no RESPECT? Nowadays, people are being told that respect is earned. In my day I was told to respect my elders and all life. That I should respect, doesn’t mean I should trust. When did that all change? Is that a problem, people no longer respecting each other or the world around them?  Maybe if we try respecting, things may improve, an understanding of each other may lessen the problems America is having.  We should respect our history, our ancestry, our families, military, law enforcement, all people, all life, Earth and ourselves. 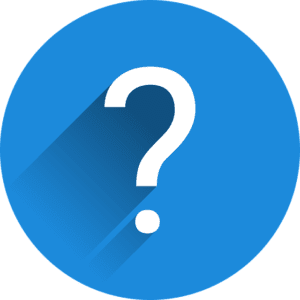 “What has America come to,” in your opinion? How can we find peace, respect, and trust among us and with ourselves?