It is hard to imagine that a religious or spiritual experience such as prayer or meditation can have a physical impact on our brains, but studies show evidence to bring truth to this. This particular discipline of neuroscience is referred to as neurotheology. During fMRI scans that there was increased brain activity in both the frontal and parietal lobes of those involved in prayer or meditation (Newberg n.d.). Through Newberg’s research, he found that when using fMRI both Buddhists and Franciscan nuns showed increased activity in the frontal lobe (Newberg, n.d.). Newberg’s research is the first scientific evidence that there is a connection between prayer and meditation and the brain.

So essentially this means that when we pray or meditate, it activates the neurotransmitters within our brains. These neurotransmitters help to bring positive emotions, which in turn, help us heal physically and emotionally. It sounds like pretty crazy stuff. 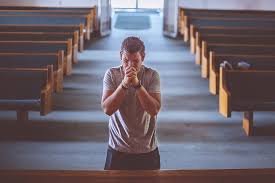 For me personally, each time I pray I feel a sense of peace come over me. Even when I am distraught over something, I have no answers for, just the act of praying brings me such peace. I am able to let whatever is bothering me go and feel more positive about the situation.

Prayer and meditation are not the only things that work. No matter your beliefs or whatever higher power you believe in, the act of speaking to or letting the emotions out have such a positive impact on you emotionally and physically.

You may think this is all mumbo jumbo, but there is proof that the power of prayer heals. We have all heard of miraculous healing, but to see is to believe. It’s hard to imagine someone being healed from a catastrophic injury or illness, but it happens all the time. 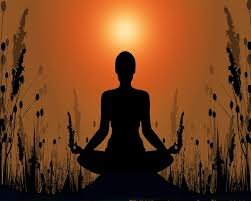 To make it a little more believable, take a look at the recent study regarding healing through prayer. There are actual documented cases of this happening. “Peter A. Boelens set out “To investigate the effect of direct contact person-to-person prayer on depression, anxiety, positive emotions, and salivary cortisol levels (Boelens et al., 2010)”. He found that participants receiving the prayer intervention showed significant improvement of depression and anxiety, as well as increases of daily spiritual experiences and optimism compared to control patients. (Boelens et al., 2010)”. 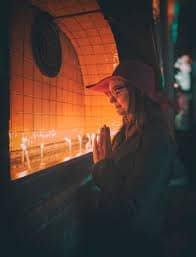 There is no doubt each of us has a lot going on in our lives. There is stress over finances and wok. We may have loved ones with health issues or have health issues of our own whether it be physical or mental. Having an outlet for these stressors and emotions not only brings us some peace but helps heal them. The proof is in the science.