If Leonard is named the NBA’s most valuable player next year, he’ll become just the fifth player in league history to win both the MVP award and the defensive player of the year award during his career. Leonard’s already a two-time DPOY award winner. As an NBA superstar in his prime, he has time to also add MVP to his résumé. This can happen as early as 2019.

So far, only four players in league history have won both the MVP award and DPOY award at least once during their careers: Michael Jordan, Hakeem Olajuwon, David Robinson, and Kevin Garnett. Three of those four men are in the Basketball Hall of Fame; Garnett is on his way. All four men, of course, are living basketball legends.

Leonard has been an NBA MVP finalist in the past, but he has yet to capture the highly coveted honor. He was even expected to be in the running for it in 2018; barring his health concerns last season, he almost certainly would have been. Instead, he barely played last season, appearing in just nine regular-season games. 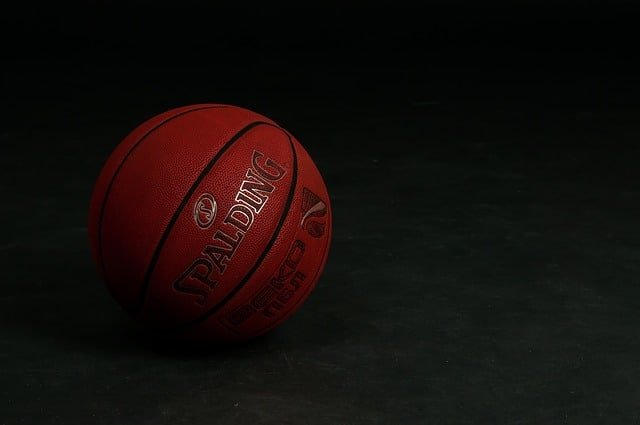 Now on the roster of the league’s only Canadian franchise, Leonard has entered the next chapter of his playing career. Although he is no longer in Texas, it was there that he established himself as one of the world’s best basketball players. He put together quite an impressive résumé while playing for the San Antonio Spurs. Arguably, being named MVP is the only major thing he didn’t accomplish while in San Antonio.

With the addition of Leonard, the Toronto Raptors can continue to be one of the best teams in the Eastern Conference. They can once again vie for one of the top seeds in the playoff standings. Notably, their acquisition of Leonard also gives them the potential to make a deep playoff run in 2019. An NBA Finals appearance is a reachable goal for them.

Who knows? By adding Leonard, the Raptors may have also acquired the next league MVP. If Leonard can return to form next season, anything is possible for him and his new team. Leonard has proven to be one of the world’s best two-way players, with outstanding production on both ends of the court. Winning an MVP award on top of all that would just be more validation of his exceptional versatility – remember, only four guys have actually done it.

Prior to his quad injury, Leonard’s scoring abilities saw a noticeable increase in production. He went from scoring 30+ points just four times in his first five NBA seasons combined to scoring 30+ points 26 times in a single season. His future as a star on the offensive side of the ball looks very promising.

Leonard can add his name to the likes of Jordan, Olajuwon, Robinson, and Garnett; he can become No. 5. He can make it happen. If this does happen, he would be making history. Here’s hoping Kawhi does his thing up north. Go Raptors!

There’s More To Do Than Gamble In ...