Culture
Home›Culture›Why Are We Treating The Homeless Like Second Class Citizens?

Why Are We Treating The Homeless Like Second Class Citizens? 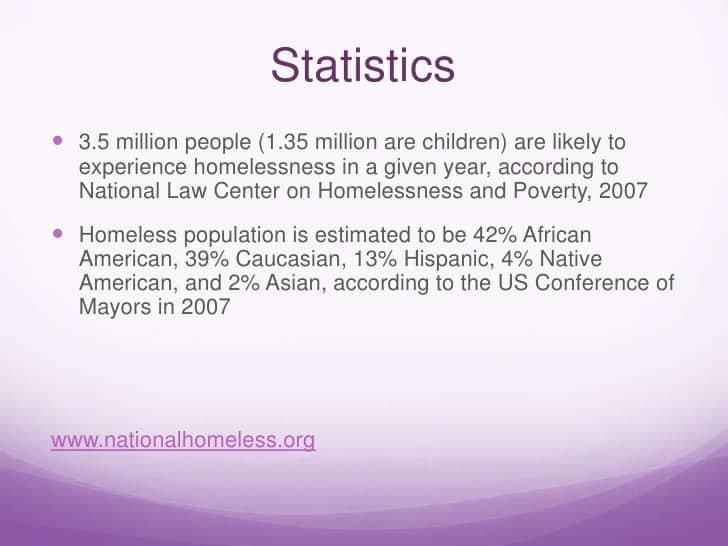 Even the organizations that are allowed to provide for the homeless make them use buildings that we don’t want in neighborhoods we don’t like. As well as shuffling the homeless out of communities into centralized locations as efficiently as possible. We make them take whatever we don’t want and be grateful for it. Not just for possessions, but food, as if they are beneath us and have done something wrong to deserve this.

We even supply limited funding and services to help them get out of this situation. Now, I am not against someone pulling themselves up by their bootstraps, but when you are down, you need a hand to help you get to where you are going. Instead, we are acting like the homeless deserve to be condemned for some reason. 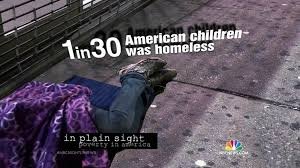 Maybe if we all treated the homeless with a little bit more respect and worked to get them into housing and towards what they needed to survive, including jobs or disability depending on their circumstances, you would see fewer panhandlers. I’m not against the people in the soup kitchens because they are making due with what they are given, which isn’t much. As I said before, it is basically whatever we don’t want to eat. Disgusting.

The majority of the country is punishing people who are homeless for no other crime than being homeless. And, it is wrong, period.

I don’t think that being homeless should be comfortable, but it should be dignified, and there should be more done to help someone get out of that situation, as well as to help them not feel like they are in danger. There need to be more treatment options being provided for drug users to get them clean, and more funding, instead of less funding, into affordable housing to get people off the streets and into homes, so they can start getting their feet under them.

Now, granted, some will be chronically homeless as a friend pointed out to me from his experiences there. But, that doesn’t mean they don’t deserve their dignity or a chance at services for when they might decide to make a change in life. The majority of the country is punishing people who are homeless for no other crime than being homeless. And, it is wrong, period.

It causes them to commit crimes just to be put in jail with decent living conditions and an actual bed, instead of sleeping on the floor. At least in jail, they are treated with some form of dignity, along with getting services they need, even if it comes with a criminal record.

Let’s throw out the religious card for a moment and look at it from just a money standpoint. These are potential customers and workers if you are willing to invest in them, as well as future taxpayers. But for whatever reason, we refuse to invest in society anymore, as well as its well-being.

Here’s a newsflash for you, Wall Street: If society collapses because of your greed, you lose everything. If everyone becomes homeless and can’t buy anything, you get no money. It is in your best interest to invest in the homeless to get them out of that situation, among other things in society. Stop shooting yourselves in the foot. Wake up and smell the coffee.

On a final note, if anyone is having a housing crisis or dealing with being homeless, they can dial 211 on any phone or go to http://211.org and find resources to help them with housing and non-profit resources for the situation they are dealing with.

*Tips his hat and kicks the door open, walking out of it furiously*. 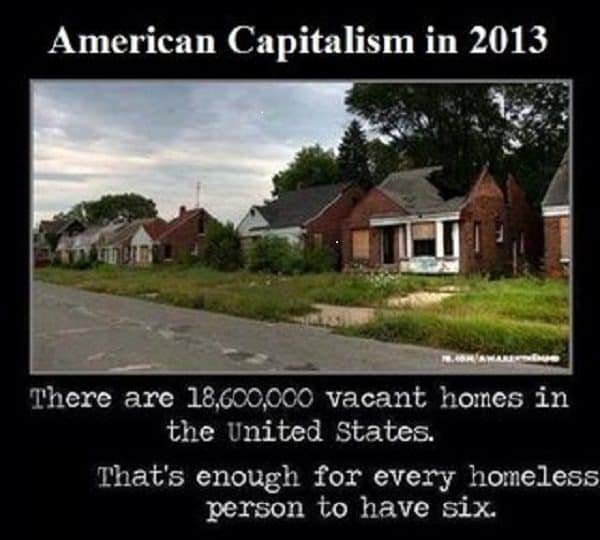