What I Learned About Chinese Luck

As we all know, American culture has its lucky numbers; Chinese culture does, too.

And, in case you’re wondering, no, they are NOT the same numbers.

As an American college student, I studied abroad in China last summer. My very first trip overseas brought me to two new cities in a whole new country. The first city I got to experience was Beijing, a first-tier city in China as well as the country’s capital. The second city I got to experience was Lanzhou, a third-tier city that borders the Yellow River and is surrounded by mountains. Beijing, by far the more world-renowned of the two cities, is a popular tourist destination while Lanzhou’s claim to fame is its reputation for its famous Lanzhou noodles. Overall, I was abroad for two weeks.

Turns out, two weeks in China was more than enough to learn lots of new information. From what I was over there studying to just casual loquacious interactions with the students from both Beijing Normal University and Lanzhou University, I accumulated a lot of fresh, new insight. It was a very stimulating trip, just as I had hoped.

It was in Beijing that I was told which numbers are lucky numbers in Chinese culture. While walking through the beautiful Olympic Forest Park, just one of Beijing’s many attractions, a student casually revealed them to me during our conversation. He told me that China’s lucky numbers are the following: six, eight, and nine. 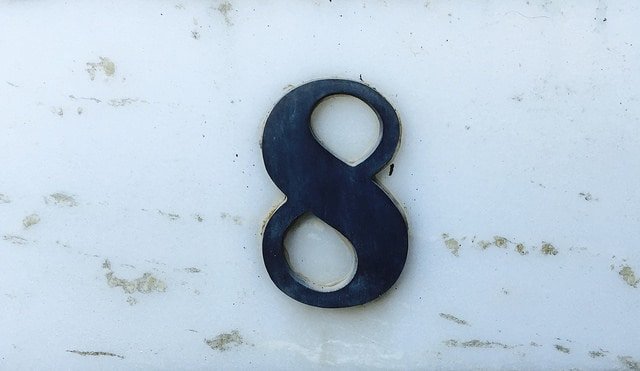 Those numbers, of course, differ from America’s lucky numbers. Our lucky numbers, which we’re all very familiar with, are as follows: three, four, and seven. Pretty much every American has heard the phrase “three times the charm” at some point in life. We’ve all heard of and fantasized about the good luck that will come our way should we ever find a four-leaf clover. And, finally, who doesn’t cherish lucky number seven? 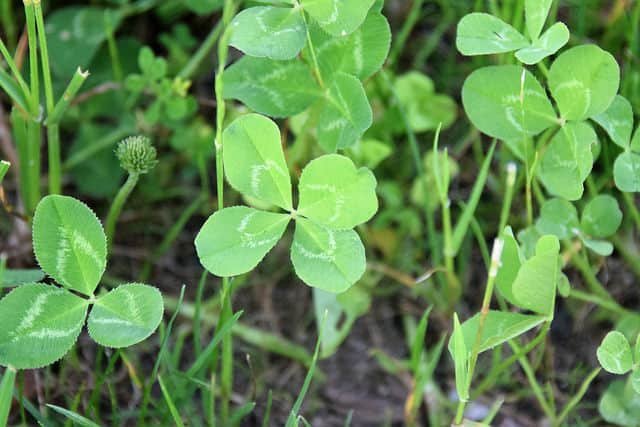 That’s us. In China, on the other hand, it is quite different. A six represents good fortune. An eight represents financial wealth. A nine represents long life and prosperity. Interesting stuff, right?

Contrary to Chinese culture, the number six in American culture is a bad thing. This is particularly the case when there are three sixes together. To us, three sixes is a demonic symbol, far from anything fortunate or good. Just like unlucky number 13, we as Americans tend to eschew triple sixes at all cost. To see an example of a typical depiction of six-six-six in our culture, click here.

Unlike the United States, three sixes are something to be celebrated in China. One six is already a good thing, so the more the merrier. That’s just how it is over there. I know what you’re thinking: our lucky numbers and their lucky numbers are far from being concatenate. TRUE!

In closing, if you ever get the opportunity to study abroad somewhere, by all means go. Why not do it? You’ll have a once-in-a-lifetime experience and come away from it with a new and untapped perspective on life in general. It’s a can’t-lose situation, really.

My interest in studying abroad was piqued just by simply deciding to attend a study-abroad information session that took place on my school’s campus one afternoon. Next thing I knew, I really wanted to do it and, just a few weeks later, immediately began applying once I settled on the program I felt was the right fit for me. Guess what? Turns out, I was right.

Now, it’s YOUR turn. Trust me, you won’t regret it. *Smiles*

A Year in Review… of Books!