Seinfeld…who hasn’t seen it? This hilarious show ran for nine years (1989-­1998) and accumulated a huge fan base along the way. It has been called “the show about nothing.” There are some surprising things about the show that even a “true” fan may not know.  Take the TV Guide’s, May 2002 issue which named Seinfeld the number one show of all time in influencing the American culture. The Seinfeld cast members were Jason Alexander, Julia Louis­-Dreyfus, Jerry Seinfeld, and Michael Richards.

Jerry Seinfeld is an avid car collector. He owns a Porsche collection, and The Richest says he owns 47 Porsches. He built a two-story garage to keep some of these elegant cars in. His car collection is worth $15 million. 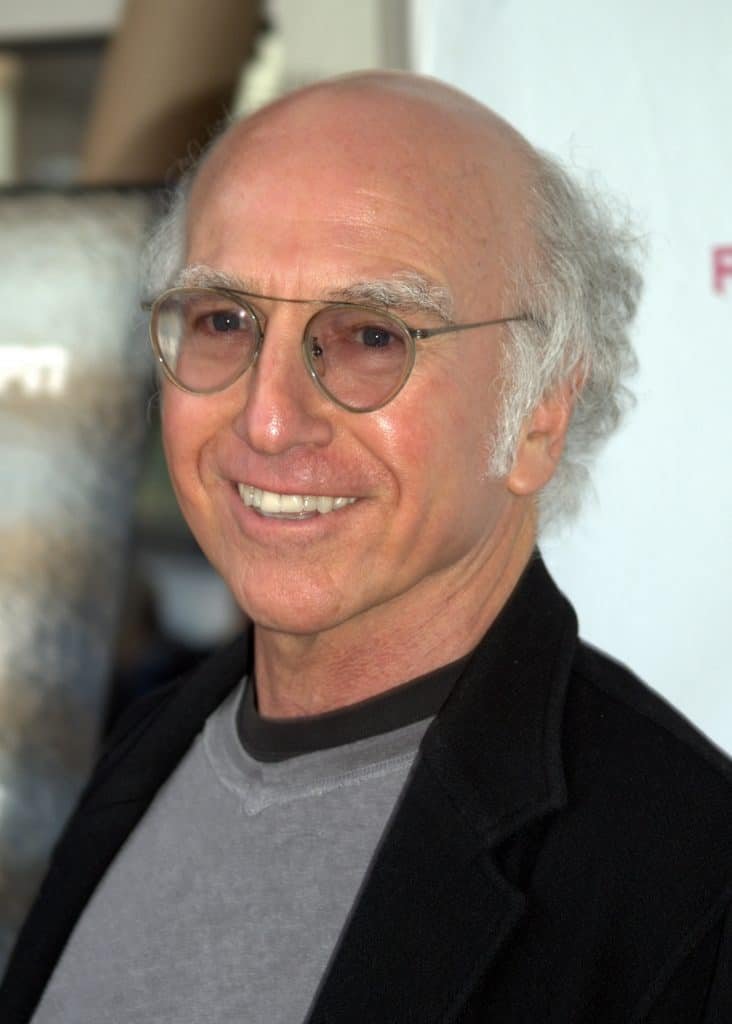 Larry David was the inspiration behind the show’s character, George Costanza. David also wrote 62 of the Seinfeld episodes. David not only played the role of George Costanza, but also appears on the show as different characters. He was nominated 19 times and won twice for an Emmy Award due to his writing abilities for the show. The website, Celebrity Net Worth is dedicated to reporting the number of money celebrities are worth, and they state Larry David has a net worth of $400 million.

3. Don’t Tell Anyone About The Finale 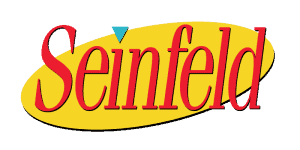 The Seinfeld finale was very secretive. The cast had confidentiality agreements, and audience seats were only given to close friends and family members. Talk show host Jimmy Fallon and one of his friends got onto the set of the finale and watched the final episode as it was being filmed. 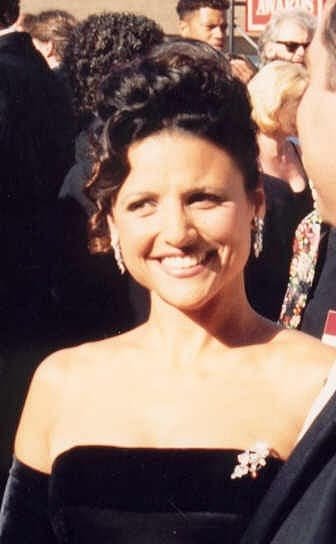 Elaine Benes is the only constant female character on Seinfeld. Although she was not in the Pilot episode, she appeared as a consistent female presence during the show’s longevity. Julia Louis-Dreyfus played the Elaine character and won an Emmy for her role. Elaine’s character is best friends with Jerry, who was an old boyfriend of her’s. Another fact about Julia Louis-Dreyfuss is that she was pregnant during Seasons 3 and 8.

5. Jerry And His Women 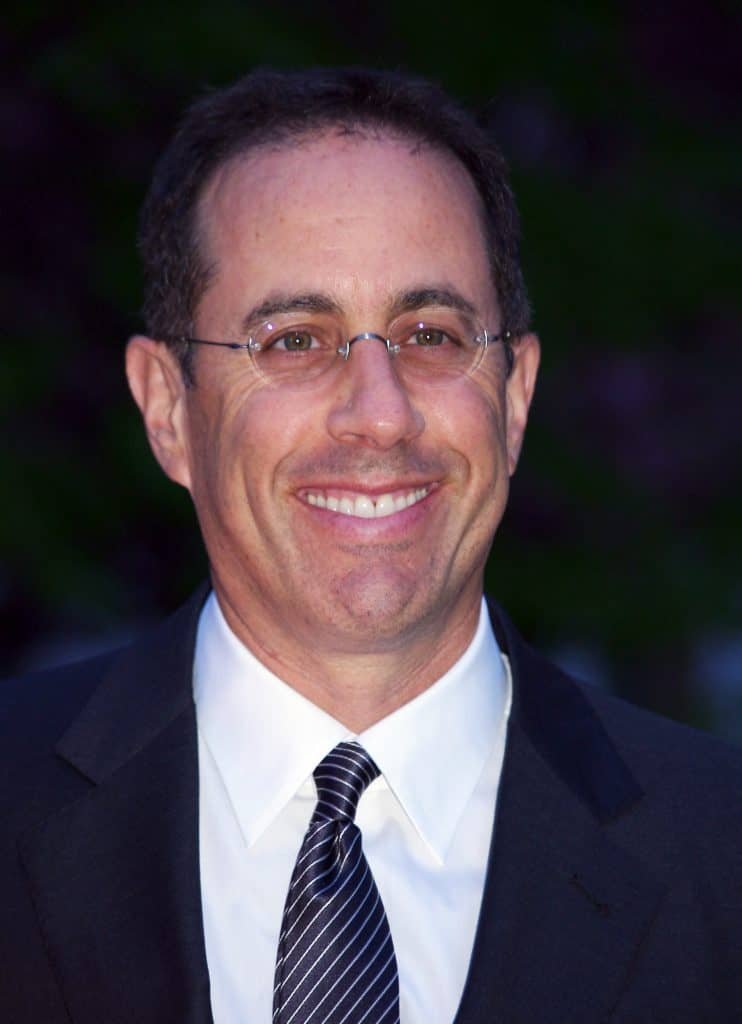 Jerry was always chasing after or dating a new girl on the show. Throughout the nine seasons, Jerry had several girlfriends. He was never at a loss for company. His friends on the show and most of the women who played his significant other, became famous due to their roles on the show. 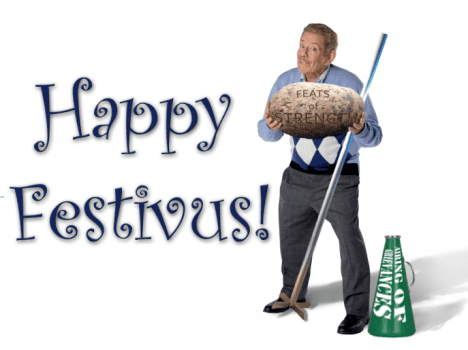 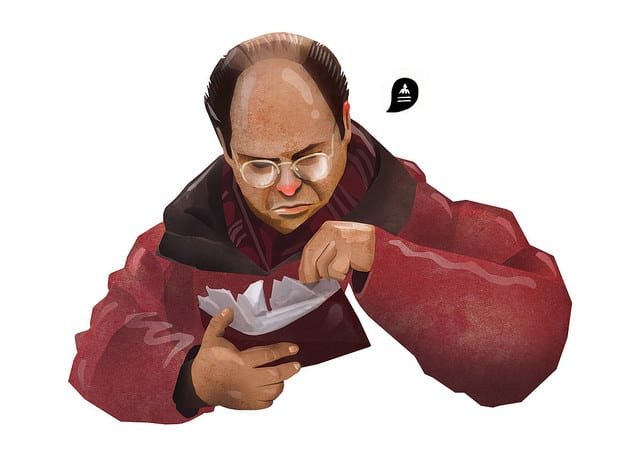 George Costanza, played by Jason Alexander, is Jerry Seinfeld’s best friend since childhood. George’s wardrobe was always one size too small, so viewers would get the full effect of his character. George Costanza was always full of dry humor and appeared to be a narcissist. 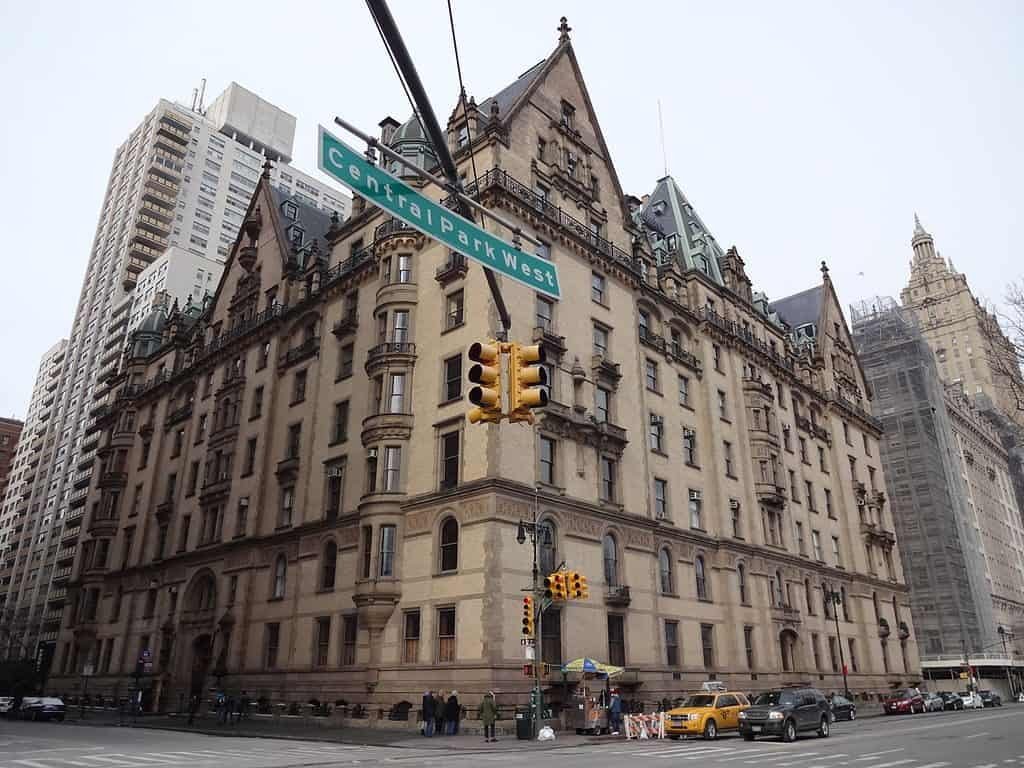 Most of the scenes in Seinfeld were filmed in Jerry’s apartment, except 13 episodes out of the whole series. The other most popular meeting ground for Seinfeld and his friends was in the famous coffee shop, Monk’s Cafe. The address of Jerry’s apartment on the show was 129 West 81st Street Apartment 5A located in New York City. 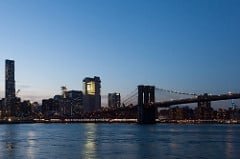 In the show, Seinfeld lives in New York, but the filming of the show took place in California. The reason behind this was to prevent the crew from accruing high travel expenses. 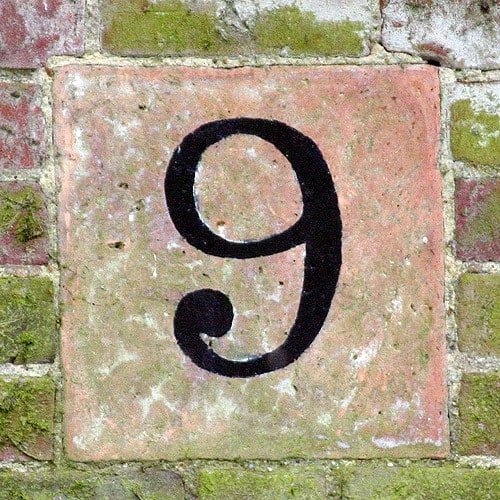 The number nine plays a significant role in Jerry Seinfeld’s life because a lot of the important things that happened in his life add up to the number nine. This significance, needless to say, is why the television series ended with Season 9.

Michael Richards played Kramer, who was Jerry’s neighbor on the show. Kramer always “slides” into Jerry’s apartment. Mr. Richards won the most awards from this show out of all his cast mates. 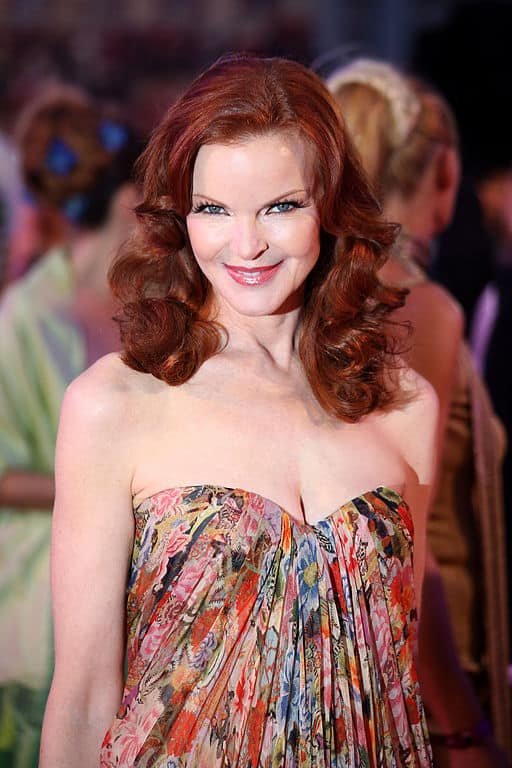 The show received an award in 1998 from the American Academy of Dermatology for promoting skin care awareness. This happened in Season 9 when Hollywood star Marcia Cross played a dermatologist on the show. 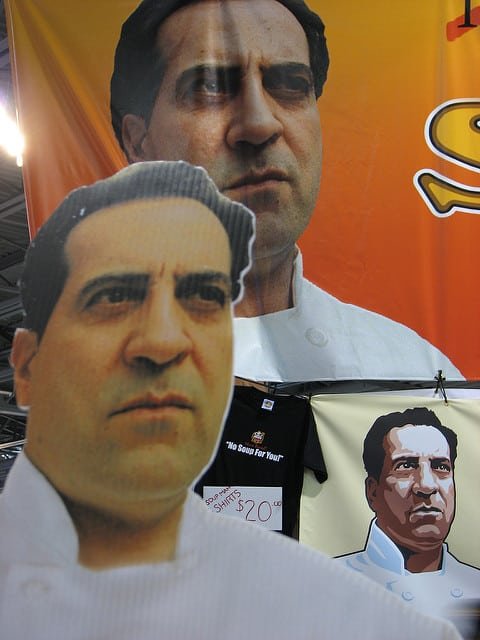 Al Yeganeh, the person who was the inspiration behind the character for The Soup Nazi episode, kicked Jerry Seinfeld and his crew out of his restaurant. He was agitated after the episode was on the air in 1995. According to Al Yeganeh, this episode hurt his business and his reputation. 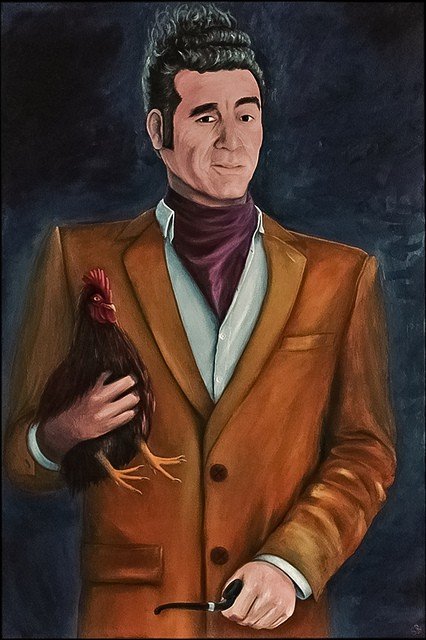 The audience for the show had to be quiet and not clap when the character Kramer entered the set. This was because Kramer (Michael Richards) could not concentrate with all the noise.

15. Where Are The Siblings? 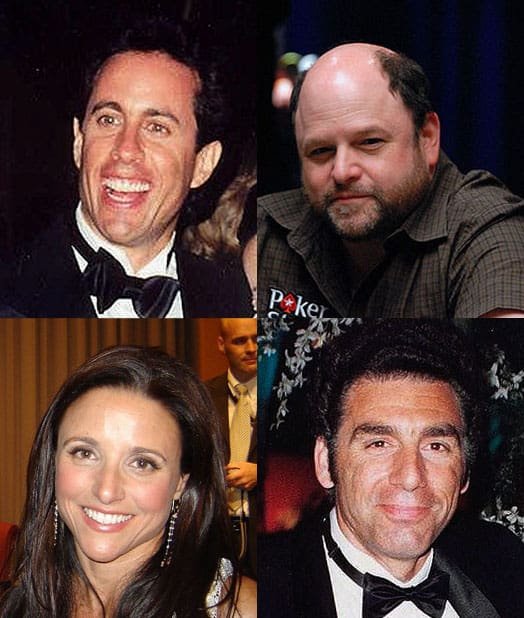 Not one of the characters siblings are seen in any of the episodes. Jerry, George, and Elaine all have siblings mentioned in the show, but they are never seen. Elaine’s sisters’ name is Gail. They do reverence Jerry’s sister and George’s brother, but their names were not reviled.

Let me know what you loved about Seinfeld or if you have any other cool facts!

5 Tips for Being A Successful Online ...

Nicole Brady is an aspiring writer who loves to help others by telling a story with her writing. She has written articles, blog posts, "how to" guides and has experience in copywriting and social media management. In 2012 she had a short story and a poem published in STARS IN OUR HEARTS: Reflections 2012 World Poetry Movement book. When she isn't writing, you can find her hanging out with her kids, listening to music or reading a good book. You can connect with her at 33emeralds@gmail.com, Nicole Brady on LinkedIn, Twitter @33emeralds and Instagram @33emeralds.